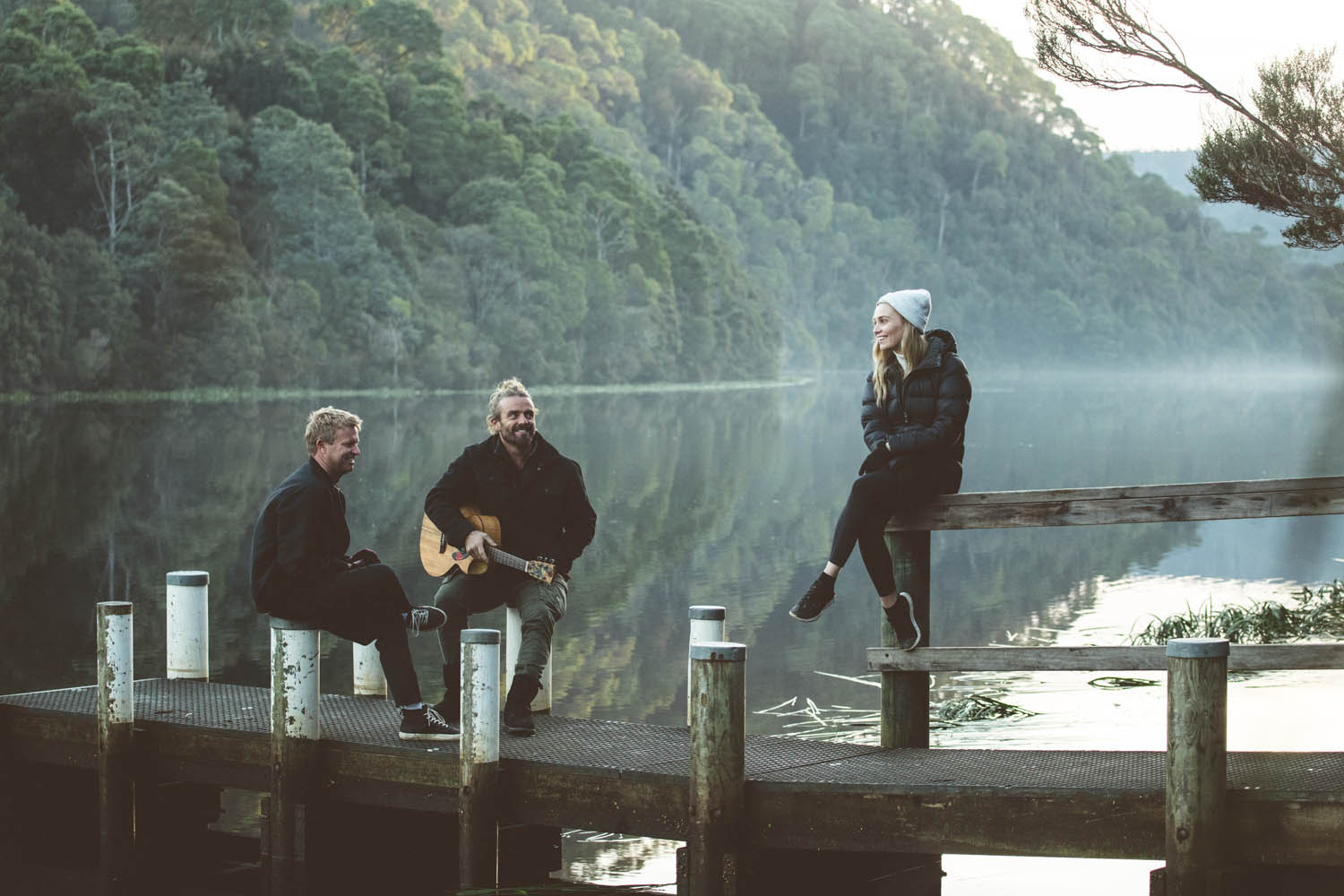 Qantas and Tourism Tasmania wanted to increase consideration for a part of Tasmania, often overlooked by Aussies, the West Coast. Or as they like to call it, the Western Wilds. This part of Tasmania is known for its raw, rugged and natural beauty. It’s a place where switching off will truly do you a world of good. When you’re there, it’s wonderfully isolated and a place you’re almost forced (in a good way of course) to switch off.

The nuts and bolts

We took Xavier Rudd, Marny Kennedy and Taj Burrow to the Western Wilds and confiscated their phones for five days. They were challenged to connect with one another, truly experience their surroundings and have meaningful personal time. We called it Qantas Flight Mode. We started by having our three Aussies formally switch off their social media with a post highlighting that they were going on #QantasFlightMode. We created a suite of content for owned and paid channels, including the in-flight experience. Whilst we can’t say too much more, our campaign has helped make the Western Wilds a must-visit destination. 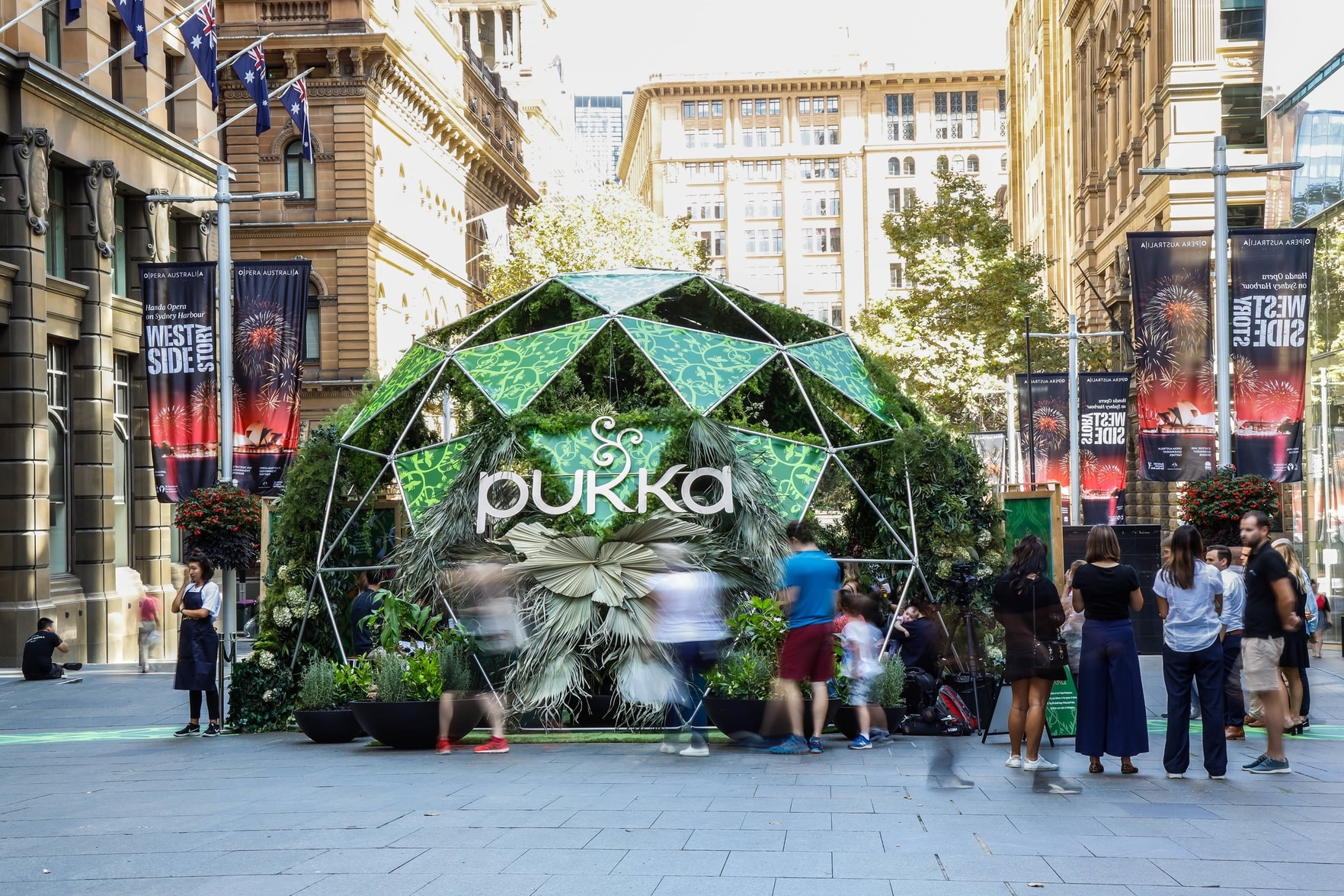