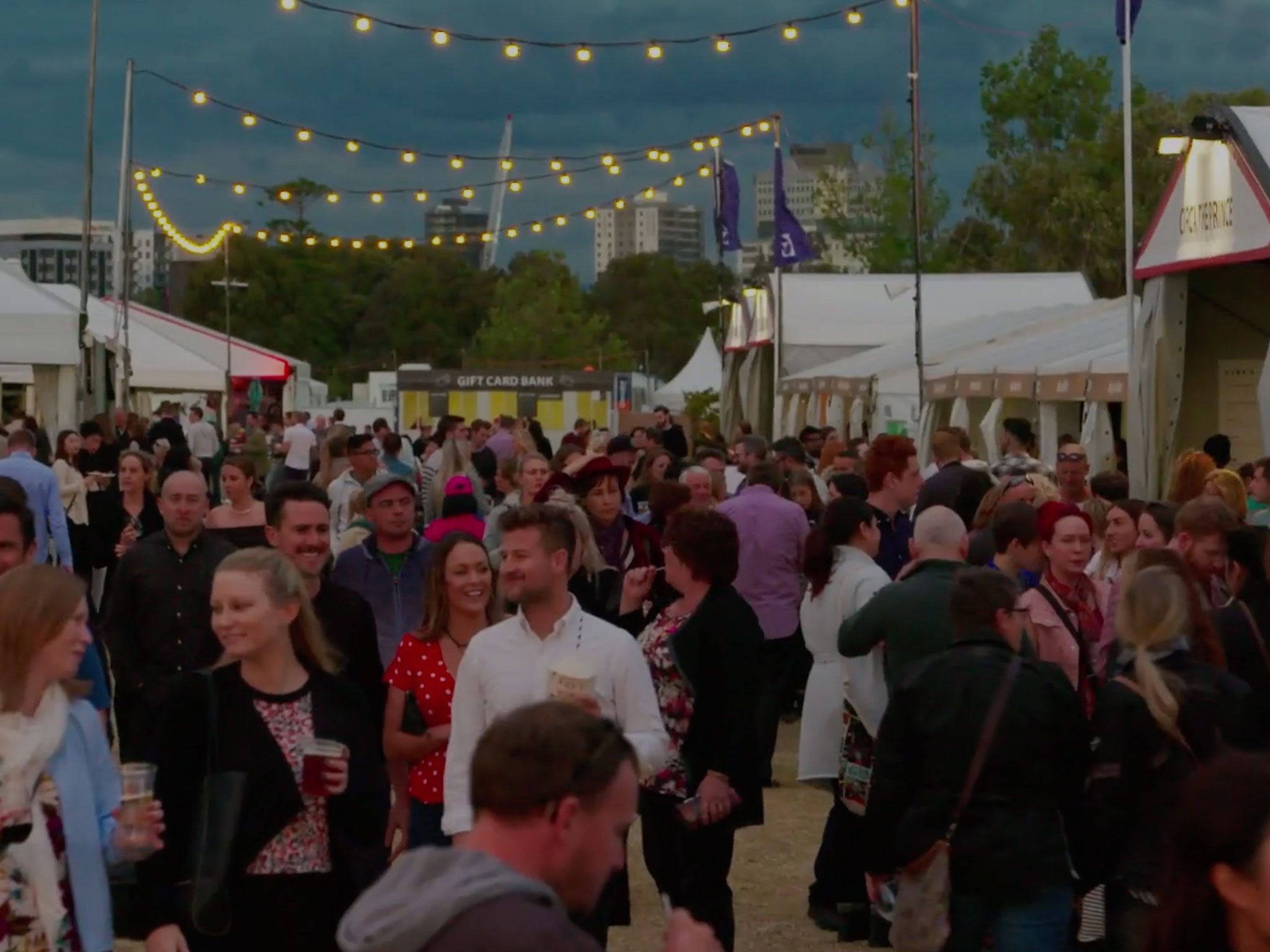 A pop-up that popped.

Black Swan wanted to take the brand into personalisation, keep sampling a focus and create an NPD testing ground. Enter Black Swan Beta, a part laboratory, part kitchen and part hole-in-the-wall restaurant. We created a unique pop-up store like no other and launched it at premium food festival, Taste of Melbourne, a platform for true foodies.

The nuts and bolts

This bespoke creation incorporated a make your own dip masterpiece, with a fully-functioning kitchen and creation space, built with a POS ordering system, allowing people to purchase and make on the spot. Using our tablet ordering system, customers made their order and just minutes later, watched our resident chefs make their creation right in front of their very eyes. We wanted to sample in style, by creating the Taste Train, a revolving conveyor bar featuring five flavours designed specifically for the festival, with seating around the train to create a constant atmosphere. From its humble beginnings, Beta has now been rolled out at multiple food festivals including the likes of Gourmet Escape and resulted in new product lines successfully being launched into retail. 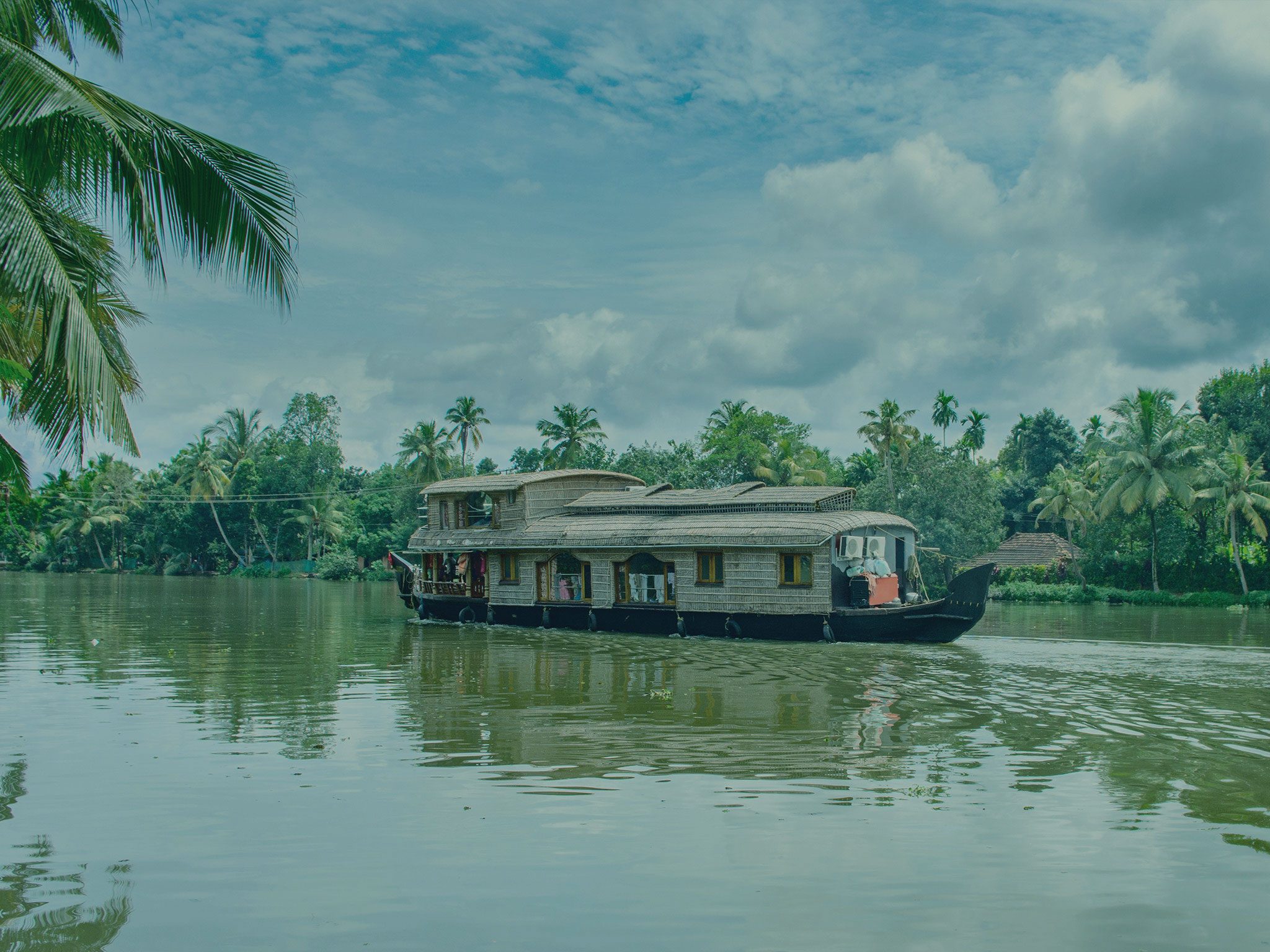